The arcades and porticoes of Bologna

The city of Bologna, in the Emilia Romagna region, is officially the “city of arcades and porticoes”. The porticoes of Bologna represent an important architectural and cultural heritage for the city and region and, together with the numerous towers, are a symbol of the city. No other city in the world has as many porticoes as Bologna: in the historic center of Bologna alone, the porticoes stretch for more than 38 kilometers.

Halfway between “inside” and “outside”, the porticoes have always favored conviviality and commerce, but they also have the practical function of protecting from weather and sun, so that Bologna’s inhabitants and tourists can stroll comfortably through the city, (almost) always with a roof over their heads. In 2021, the porticoes of Bologna were recognized by UNESCO as a World Heritage Site. 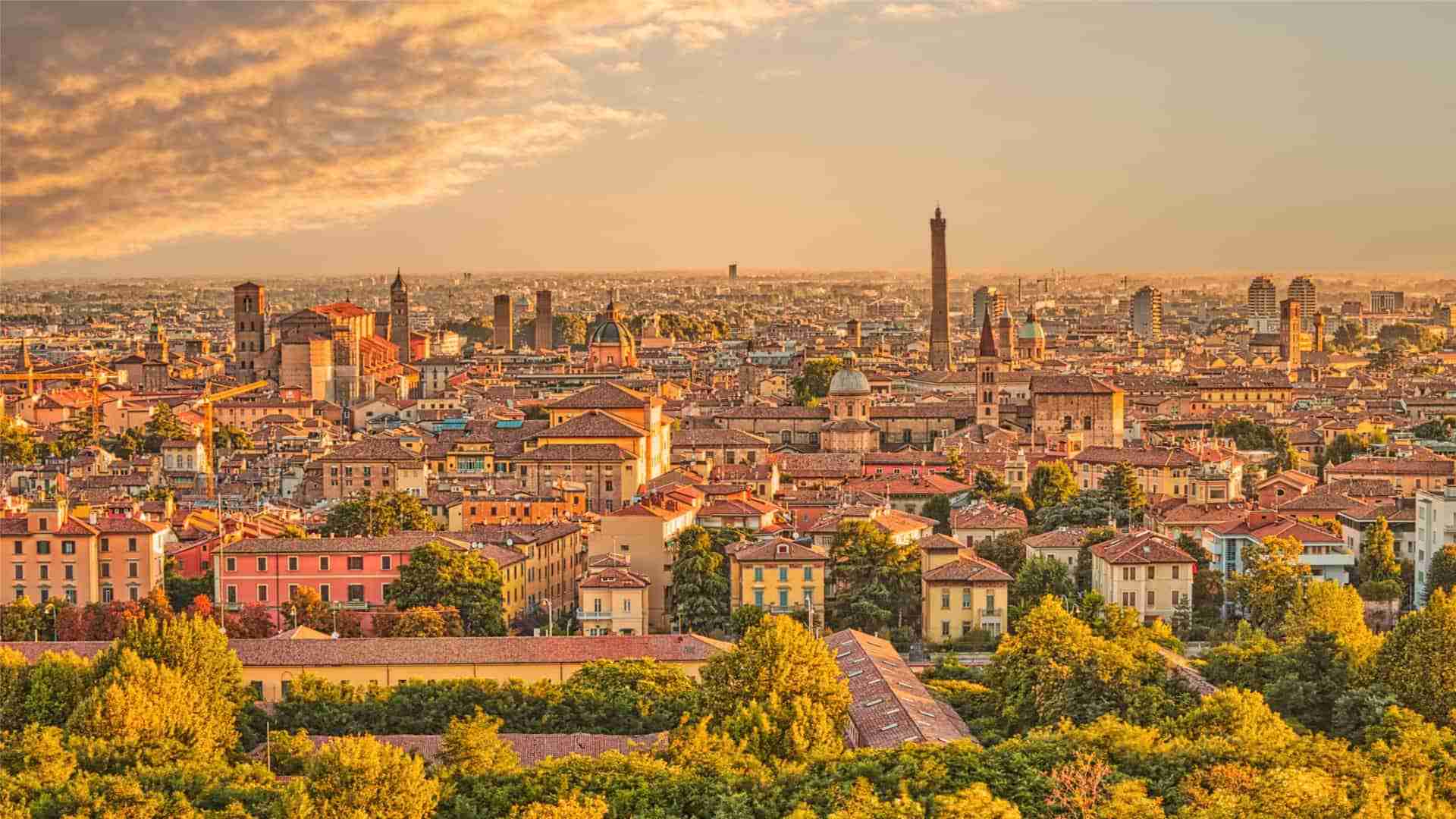 The origin of the arcades and porticoes of Bologna

The arcades and porticoes of Bologna were created almost spontaneously, probably in the early Middle Ages, as projections of private buildings on public land to increase living space. The arcades provided shelter from the weather and the sun and made it possible to walk through the streets in any weather. A very famous example is the Isolani House in Strada Maggiore. The portico, supported by very high wooden beams (about 9 meters), was built around 1250.

It is one of the few surviving examples of Bolognese civil buildings from the thirteenth century and is in the Romanesque-Gothic style. The beams are made of oak and support the projection of the third floor of the building. The massive development of the porticoes of Bologna began in 1288, when a decree of the city council stipulated that all new houses should be provided with a portico, while the existing houses without a portico had to be provided with one.

Initially, the porticoes of Bologna were made of wood, later, after a decree of 1568, they were built of brick or stone. Nevertheless, there are still buildings with wooden porticoes in the city, some of which date back to the Middle Ages and others were restored at the beginning of the twentieth century. Since they were built without a precise plan and at different times, it is impossible to find two identical porticoes in Bologna.

The longest portico in the world is that of San Luca, which measures 3,796 meters and is made up of 666 arches: it begins at Arco Bonaccorsi in Porta Saragozza and goes to the top of Colle della Guardia, where the famous sanctuary of the Madonna di San Luca rises. The place is a destination for pilgrims who venerate the icon of the Virgin and Child. The portico was built between 1674 and 1721.

The portico of the Basilica of Santa Maria dei Servi in Strada Maggiore, designed at the end of the 14th century, is today considered the widest portico in the city. Construction began in 1393 and was not completed until 1855. 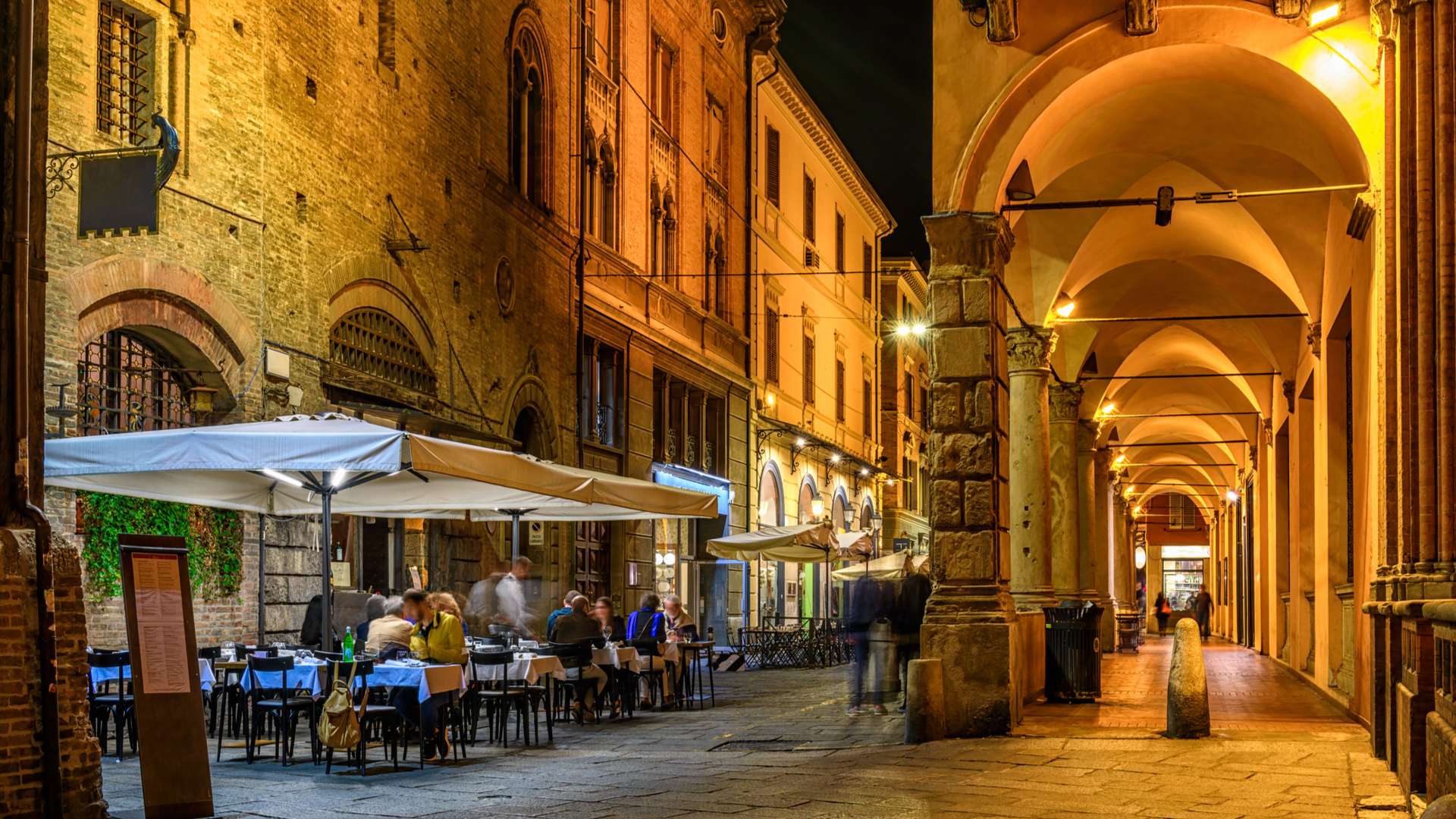 The porticoes of Bologna are UNESCO World Heritage Site 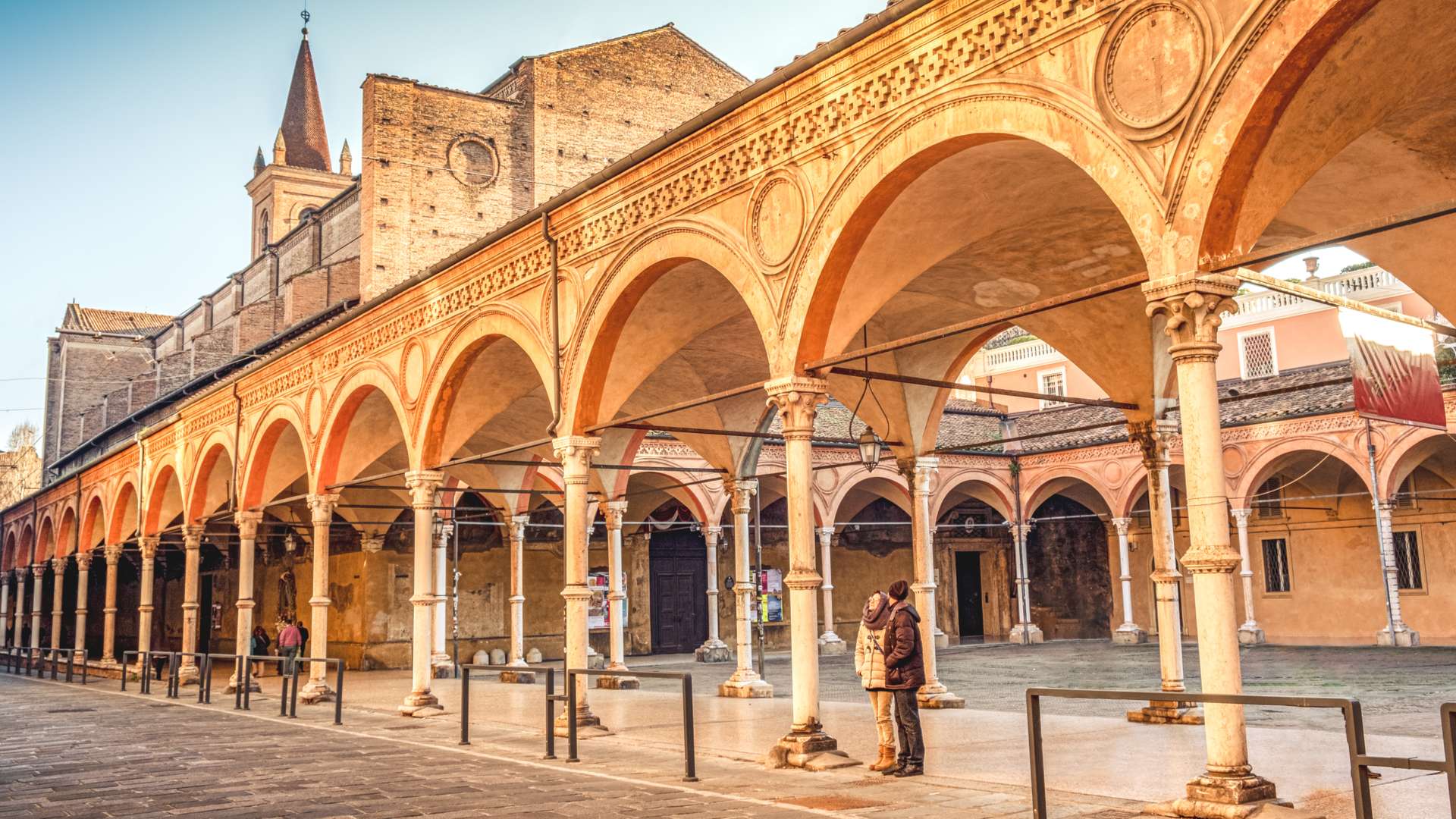