The title of UNESCO World Heritage is awarded by the UNESCO organization and distinguishes sites, areas and places that meet certain cultural, archaeological or environmental characteristics. UNESCO is an international organization of the United Nations for education, science and culture and at the same time one of the 17 legally independent specialized agencies of the United Nations. It has its headquarters in the French capital, Paris.

The Italian UNESCOE World Heritage Sites are world famous places such as Venice, the Dolomites, the center of Verona and Rome, the city of Vicenza, Ferrara and the mouth of the Po, the historic centers of San Gimignano, Florence and Urbino, Villa Adriana and Villa D’Este in Tivoli; the archaeological excavations of Pompeii, Herculaneum and Torre Annunziatathe Sassi and the rock churches of Materathe beautiful Amalfi Coastthe Lipari Islands, the historical center of Naples and many, many more. 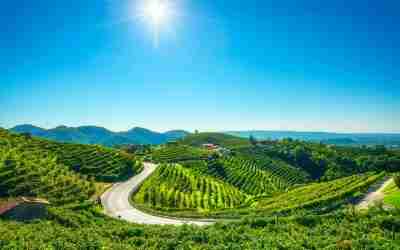 The Prosecco hills of Conegliano & Valdobbiadene

The Prosecco Hills - between the cities Conegliano and Valdobbiadene, in which Province of Treviso, in which Veneto region, in the northeast of Italy - is an extraordinary area where a wine of international prestige is produced: a sparkling white... 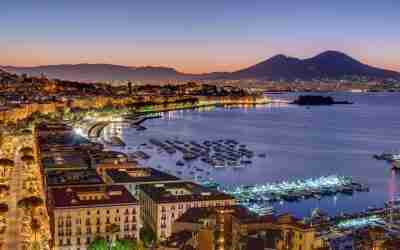 The southern Italian city of Naples, in the region of Campania, has the largest historical center in Europe and is a concentration of monuments ranging from Roman times to the Bourbon Empire. The old town of Naples is a mixture of history, art,... 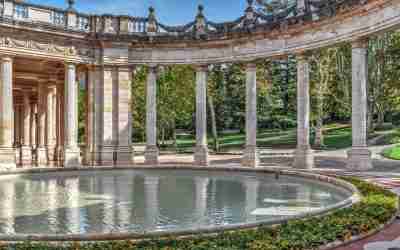 In 2021, the Intergovernmental Commission on World Heritage decided to include the major spa towns of Europe in the UNESCO World Heritage List inclusion. "The Great Spa Towns of Europe" includes eleven cities in seven European countries: Baden near... 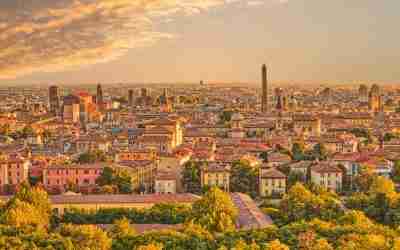 The arcades and porticoes of Bologna

Golf clubs, top hotels, attractions and the best restaurants for your golf and dolce vita vacation in Italy.