Casamassima, the blue village in Apulia

The town of Casamassima is located in the Murge Baresi, 20 km from the provincial capital of Puglia, Bari, and is known as Paese Azzurro, Blue Village, because of the colorful houses that characterize the historic center. Flower-scented alleys, small stone houses, cobbled streets and blue-painted walls. Here we present you one of the most beautiful and unusual villages of Puglia.

Casamassima could be called the Chefchauen (blue city in Morocco) of Italy: a fascinating city with painted walls: The two cities, as well as Jodhpur in India and Safed in Israel, are linked by the blue color that characterizes the facades of the houses of the three cities. While until now it was believed that the color of the houses was a vow to Our Lady of Constantinople, who had saved the city from the plague in the 17th century, there is a new explanation that links the Apulian village to the blue cities of the world.

According to the study conducted by the architect Pagliara, the reasons for the blue color are in the Jewish tradition: All these cities have in the past welcomed Jews fleeing.

The color blue in Chefchaouen has to do with the Spanish Jews who moved to Morocco after their expulsion from Spain, just as the color Jodhpur in India and Safed in Israel has to do with the Jews who settled in this land and colored their walls blue to feel close to paradise.

According to this hypothesis, Casamassima could have hosted a Jewish community in the past. This hypothesis could be confirmed by one person: Miguel Vaaz de Andrade, a Sephardic Jew who bought the fief of Casamassima in 1609 for 76,000 ducats.

Visit the blue village of Casamassima in Puglia, you will be delighted. 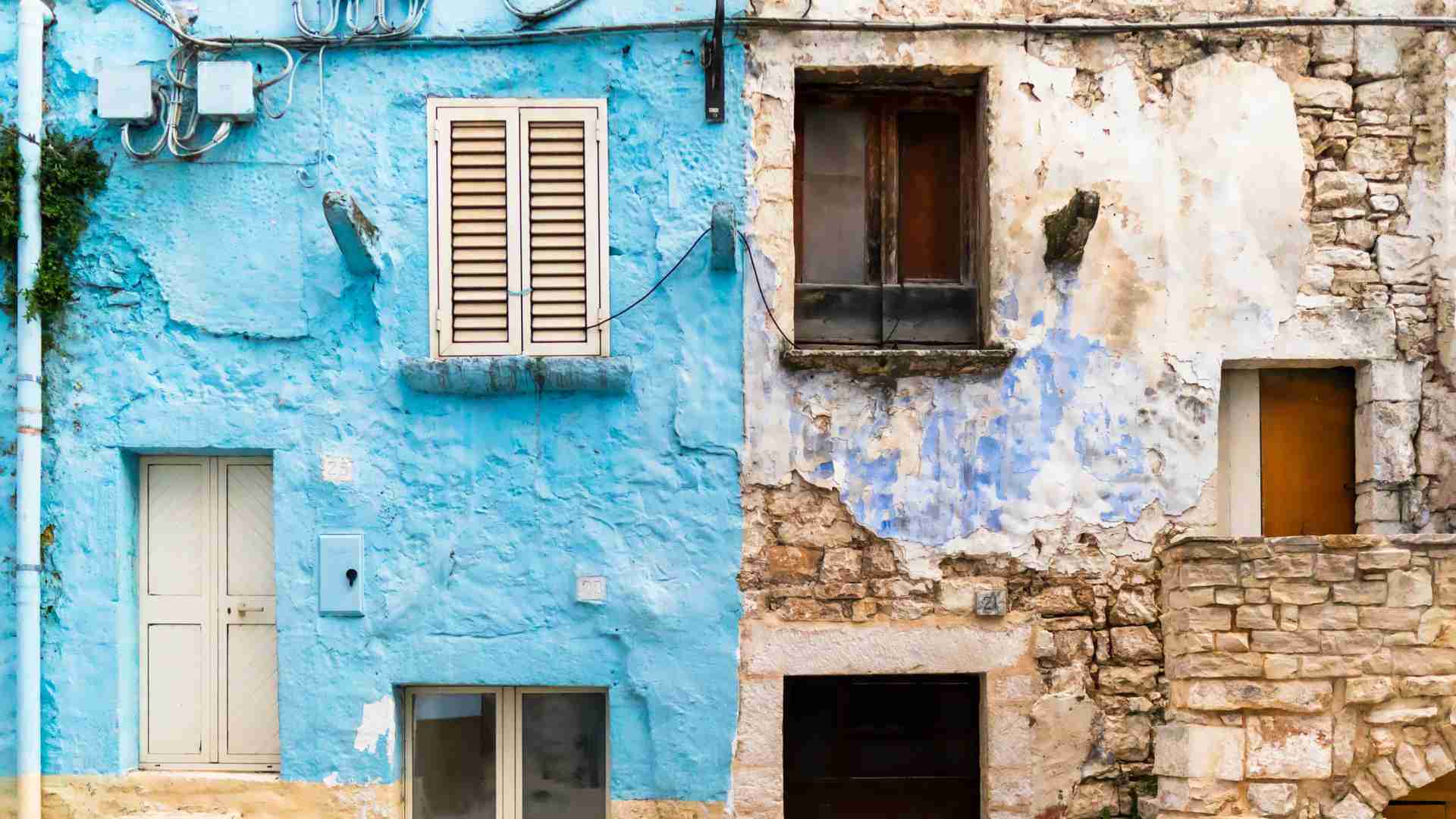